A reader wrote in to ask this question: “My husband had a heart attack at work. His job is very stressful. Does this qualify him for workers’ comp since it happened while doing his job? Thanks!” First, we hope your husband is recovering and feeling better each and every day.

Like so many legal issues, there is more than one answer to this question.

Let’s start with the easiest answer: Generally speaking, no state specifically covers a heart attack as a work-related injury. This means it’s unlikely – and difficult – to receive workers’ comp after suffering a heart attack, even when it occurs at work.

But this doesn’t mean that it’s impossible. It just means the complicated nature of your husband’s situation makes consulting a lawyer a good idea.

What Happens If You Have a Heart Attack at Work?

There is legal precedent that having a heart attack at work can qualify for workers’ comp. For example, a police officer in Virginia got workers’ compensation after his heart attack. His claim stated that his stressful job led to the officer’s heart attack. An appeals court unanimously affirmed his claim, despite his history of health issues and related lifestyle choices.

If you read more about that case, you’ll realize that much of the argument focused on timing. More specifically, when the police officer knew about his health issues and when he filed his claim paperwork.

The lesson here is to file claims in a timely manner. Doing so makes it easier to draw a connection between the heart attack and stress at work that may contribute to such an event.

In another case from 2011, a restaurant manager was awarded benefits for his own myocardial infarction. The courts determined that heavy lifting, which his job regularly required him to do, contributed to his heart attack. This decision was made despite everyone knowing the restaurant manager smoked for about 30 years.

Pivotal in this case was the restaurant manager’s cardiologist. The doctor offered that, even with the patient’s history of smoking, moving heavy kegs and lifting pots of chili were the two events that led to the man’s heart attack. Since these heavy lifting events were both requirements of his job, his heart attack counted as a work-related injury.

Is a Heart Attack an Injury or an Illness?

It’s important to recognize the difference between an illness and an injury.

Workers’ comp only applies if an employee has an injury or illness that results from doing required job duties. Here’s just one example. If an employee has leukemia and it progresses while at work, that employee likely won’t qualify for workers’ compensation benefits. Why? Because performing job duties will not contribute to the progression of that disease.

The U.S. Bureau of Labor Statistics defines heart attacks and strokes as illnesses, not injuries. This makes it harder to prove to a judge that suffering a heart attack on the job is a work-related injury. Rather, it’s more often seen as an existing condition.

The exception is if a traumatic injury contributes to the death of an employee. In one example, a man suffered a heart attack and then died at his office. Shortly after that, his wife filed for workers’ comp benefits, but the man’s employer denied her claim. However, a workers’ compensation judge found that the man’s work contributed to his heart attack. Further, his death “arose out of and in the course of employment.” Even though the workers’ compensation board agreed, the company appealed their decision.

How Can I Get Workers’ Comp After a Heart Attack?

The key to getting workers’ comp benefits after a heart attack at work is simple, but not easy to do. You must prove that doing your job actually caused your heart attack.

And since the BLS defines this type of event as an occupational disease, there’s one other thing to keep in mind. You must also show your job made you sick enough to miss enough work shifts to qualify for lost-wage benefits.

Can An Attorney Help Me?

This is an excellent example of why it’s vital to have a qualified workers’ comp lawyer on your side. Without legal representation, it can be nearly impossible to prove your job duties caused a heart attack at work. In our examples mentioned above, without good attorneys, the victims and their families likely would not have had positive outcomes.

Want a local workers’ comp expert to review your own situation and give you free claim advice? Click the button below to sign up for a free phone call during regular weekday business hours: 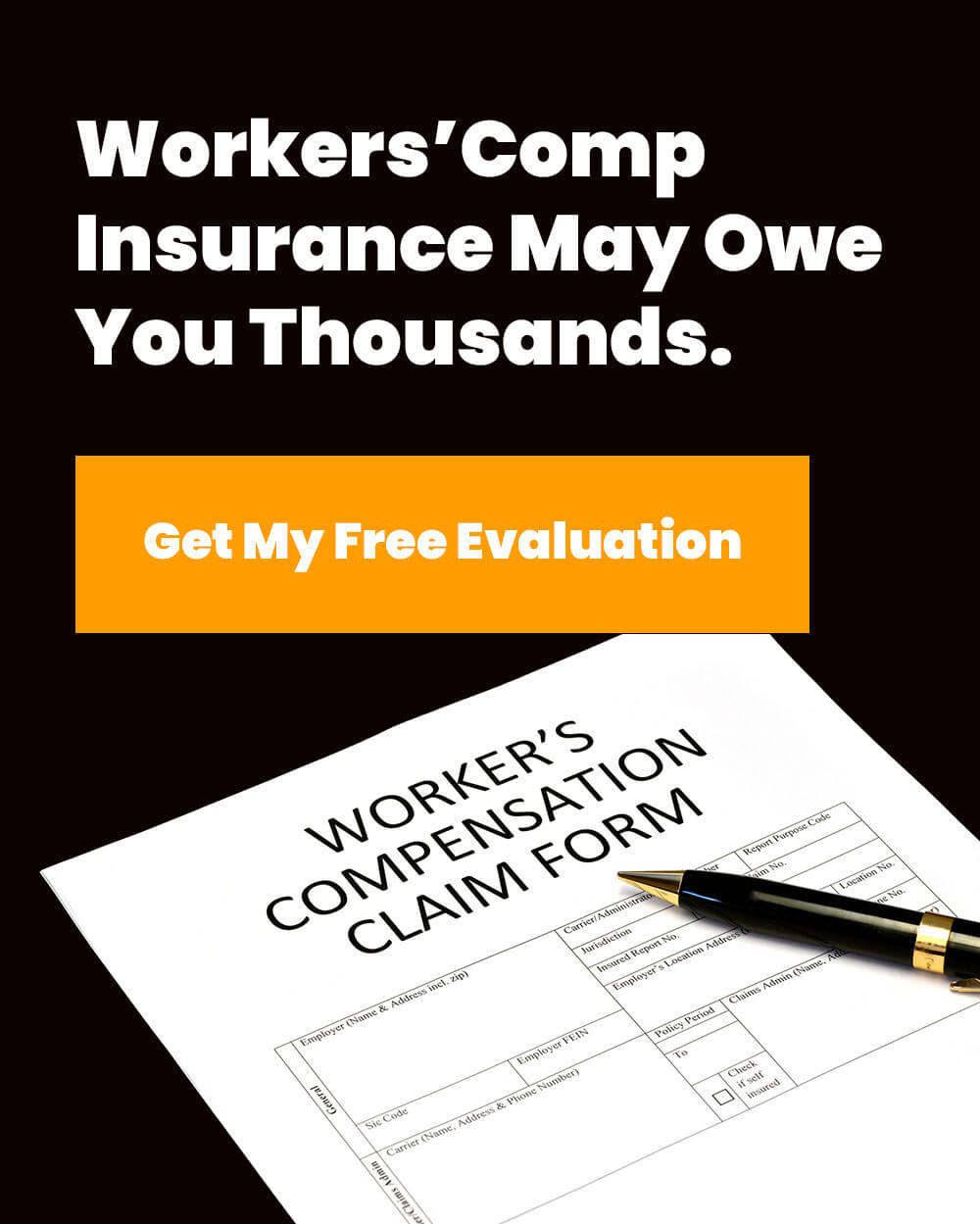